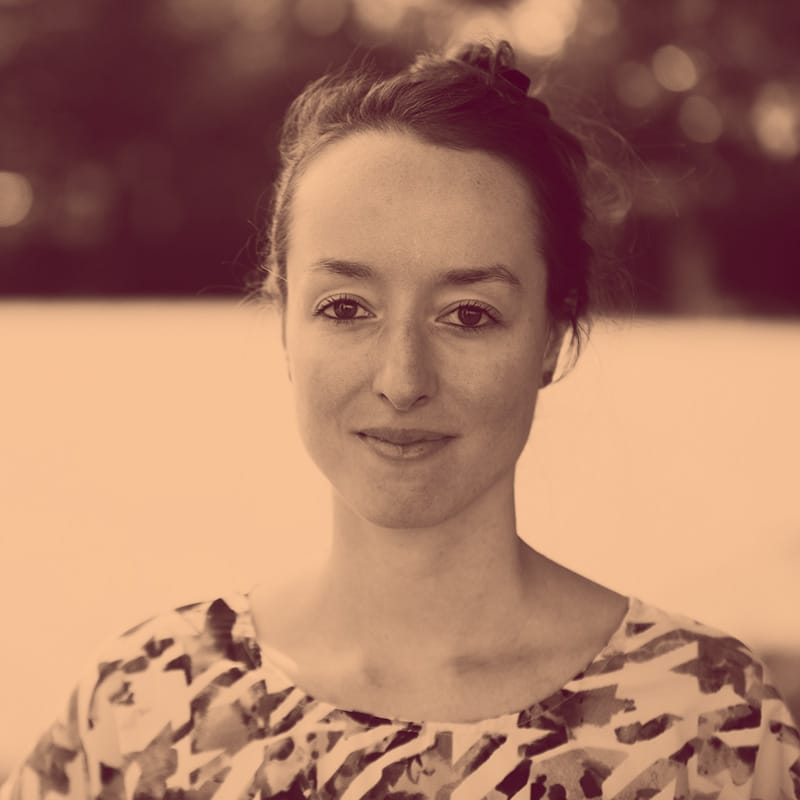 Gaëlle is a Franco-British immersive and film Writer, Director based in London.

Gaëlle is part of the 2021 BFI NETWORK x BAFTA Crew cohort and is mentored by Richard Clark, whom she met when she was a 2019-2020 Directors UK Inspire Mentee. In 2020, she co-created a VR series, (Hi)story of a Painting (HOAP), which received prototype funding from Arts Council England and Digital Catapult through the competitive Creative XR programme.

She also holds a BA in Art History and Spanish Literature from Skidmore College. Bilingual in French and English, Gaëlle works in both languages and is always up for a new challenge, travelling internationally for her projects (when the world is not in Covid chaos). Gaëlle is represented commercially by Presence and managed by MoJo Global Arts.