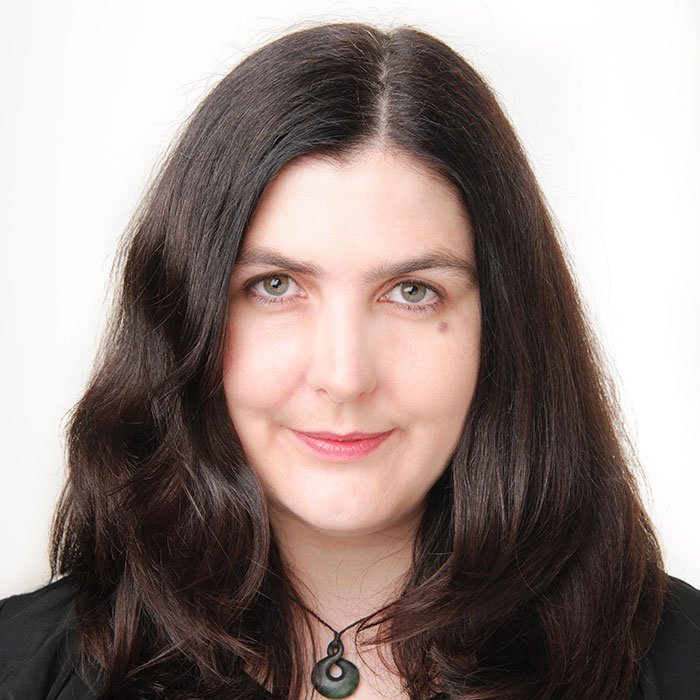 Honor Harger is the Executive Director for ArtScience Museum at Marina Bay Sands. A curator from New Zealand, she has a strong interest in artistic uses of technologies and in science as part of culture. Honor brings with her over 15 years of experience of working at the intersection between art, science and technology. She is responsible for charting the overall direction and strategy for ArtScience Museum.

Prior to joining Marina Bay Sands, she was the artistic director of Lighthouse in Brighton, United Kingdom, from 2010 to 2014. In that role, Honor curated projects which showed the cultural impact of scientific ideas, such as Laboratory Life, Invisible Fields and Solar System. She also organised exhibitions by artists such as Trevor Paglen, Timo Arnall and David Blandy, commissioned new work by Semiconductor, Hide&Seek, The Otolith Group and James Bridle, and co-founded Brighton Digital Festival.

Through her career, Honor has held several key appointments in the United Kingdom, New Zealand and Australia, and has curated many international exhibitions and events around the world. From 2009-2010 she was guest curator of Transmediale, an international festival of art and digital culture in Berlin. From 2004–2008, she was the director of the AV Festival, the UK’s largest biennial of media art, film and music. She was the first webcasting curator for Tate Modern in London from 2000-2003, where she also curated events and concerts on art and technology. Honor has also worked for Radio One and Artspace in New Zealand, and the Australian Network for Art and Technology in Australia.

Honor’s artistic practice is produced under the name r a d i o q u a l i a, which is a collaboration with Adam Hyde. One of their main projects was Radio Astronomy, a radio station broadcasting sounds from space.

Honor has lectured widely including at the conferences TED, and LIFT, as well as at the European Space Agency, the Centre Pompidou in Paris, California Institute of the Arts and the American Film Institute.