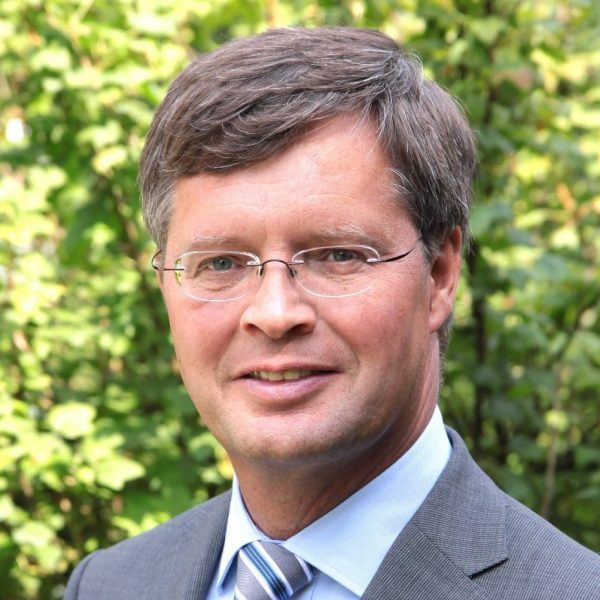 Former Prime Minister of the Kingdom of the Netherlands

Professor Jan Peter Balkenende (born in 1956) was Prime Minister of the Kingdom of the Netherlands from 2002 to 2010.

He has been a partner at EY between 2011 and 2016, focusing on corporate responsibility, international affairs and areas at the interface of the public and private sectors.

Since 1 July he has been External Senior Advisor to EY. Since 2010, Jan Peter Balkenende has been Professor of Governance, Institutions and Internationalisation at Erasmus University Rotterdam.

From 1 September 2017 he will be a member of the Supervisory Board of ING.