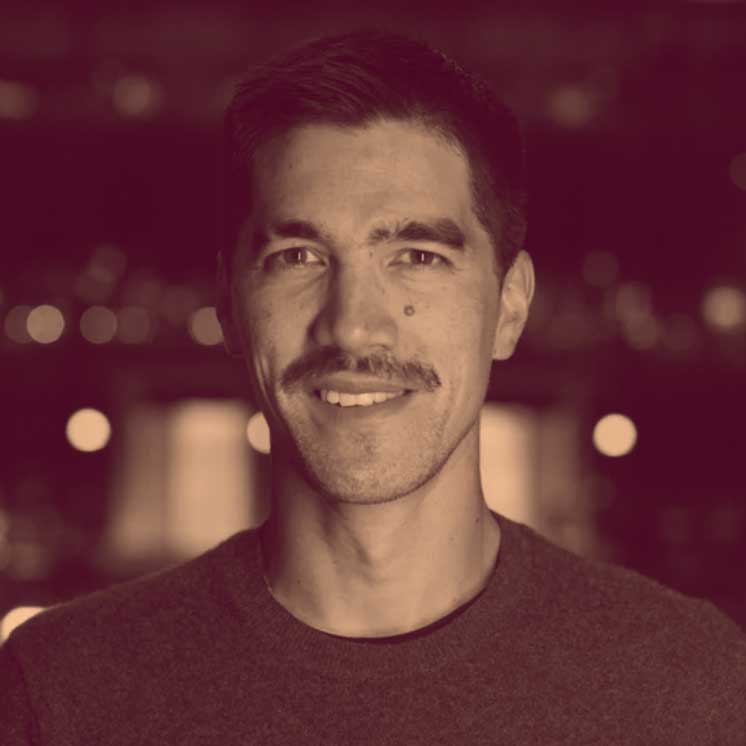 Jeremy Frey is a filmmaker, working for National Geographic and France Télévisions, as well as for personalities like Yann Arthus-Bertrand. As the founder of jmage productions, he has directed and produced digital content that has attracted several million viewers.

He is also the initiator and editorial director of the project “REVIVRE” (“REVIVED”), which will open in June 2021 at the National Museum of Natural History.