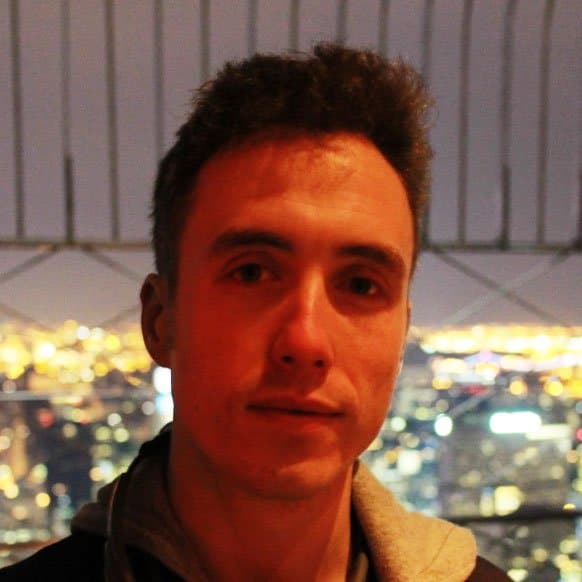 John O’Shea is a curator, producer and artist working nationally and internationally, exploring emerging technologies and new artforms. He has curated and produced projects in the UK for FACT (Foundation for Art and Creative Technology), Futureverything, Abandon Normal Devices and Liverpool Biennial and worked in commercial partnership with companies such as EA SPORTS.

In 2011/12 he was artist in residence at the University of Liverpool Clinical Engineering Research Unit on a Wellcome Trust funded project “Pigs Bladder Football” where he created the world’s first bio-engineered football, grown from living pig bladder stem cells, part of the Cultural Olympiad.

He most recently established the “Out of Play” arts programme and digital collecting policy at the National Football Museum (Manchester, UK) culminating in Pitch to Pixel, a major exhibition of football and computer gaming.