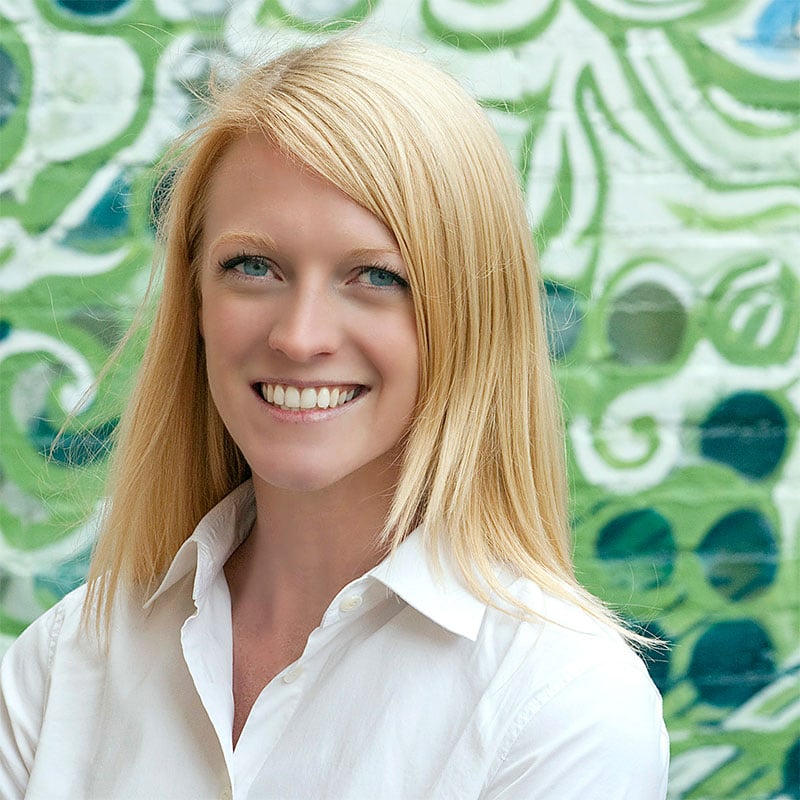 As the Executive Director of the National Comedy Center — the United States’ official cultural institution dedicated to the art of comedy — Journey Gunderson has led the planning, strategy, fundraising and creative development for this ambitious project, forging relationships with supporters that range from local community organizers to the halls of state and federal government, and from cultural philanthropists to legendary comedy innovators. Under Gunderson’s direction, the National Comedy Center has led the way in 21st-century museum design, featuring state-of-the-art technology, interactivity and personalization for visitors of all ages, customized for their specific interests and tastes.

Based on the vision of Jamestown native Lucille Ball for her hometown in Western New York State to become a destination for comedy, the non-profit Comedy Center showcases comedy’s great minds and unique voices in ways that educate, engage and inspire future generations.

Since its opening in 2018, the National Comedy Center was named “Best New Museum” in the country in 2020 by USA Today, one of the “World’s Greatest Places” by TIME magazine and one of “100 Reasons to Love America” by People magazine, while comedy authority The Interrobang named Gunderson and the design team second on its list of “Innovators Who Changed Comedy.” In 2020, Gunderson was named one of the Top 50 Museum Influencers in the world by Blooloop.

In 2020 Gunderson navigated the Comedy Center through the COVID era, raising significant funds to keep the museum on solid financial ground, while finding new and innovative ways to stay connected to comedy fans across the country.

Gunderson also serves as Executive Director of Jamestown New York’s Lucille Ball Desi Arnaz Museum and the acclaimed Lucille Ball Comedy Festival, both of which have reached new heights under her leadership.