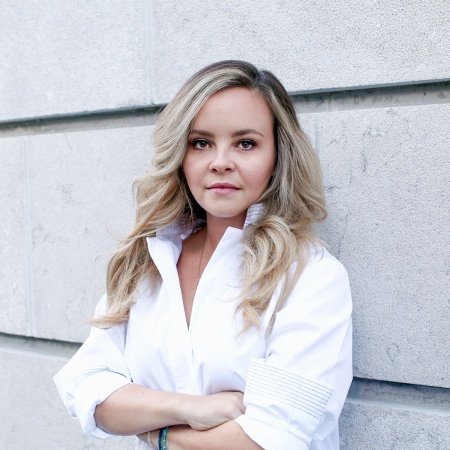 Junia Jorgji is trained as an architect at McGill University in Montreal.

She started her career as an educator and then as an exhibition designer at the Canadian Centre for Architecture.

She later practiced as an architecture and lighting designer in Montreal, Paris and New York.

Prior to joining the National Gallery of Canada to lead the Design department, Junia worked as an exhibition designer, across all collections and departments, at the Art Institute of Chicago.