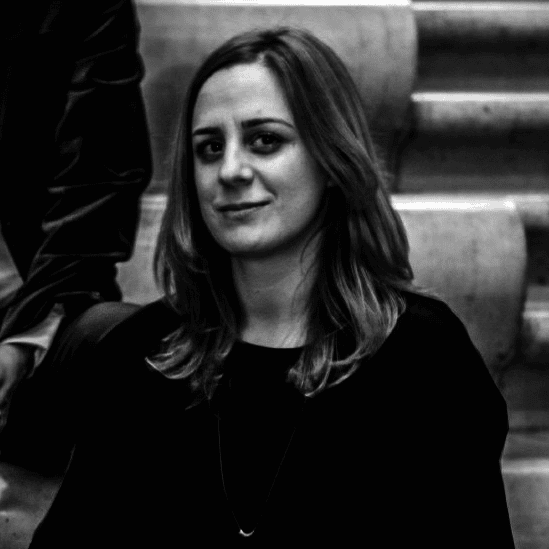 Marina Otero Verzier is a Rotterdam-based architect. She is the Head of Research & Development at Het Nieuwe Instituut.

Previously, she was Chief Curator of the 2016 Oslo Architecture Triennale together with the After Belonging Agency, and director of Global Network Programming at Studio-X (New York).

Otero Verzier studied architecture at TU Delft and the ETSA Madrid, where she completed her PhD in 2016. In 2013, as a Fulbright Scholar, she graduated from the M.S. in Critical, Curatorial and Conceptual Practices in Architecture, Columbia Graduate School of Architecture, Planning and Preservation (GSAPP) at Columbia University.

Otero is a co-editor of Promiscuous Encounters (2014), Unmanned: Architecture and Security Series (2016), After Belonging: The Objects, Spaces, and Territories of the Ways We Stay In Transit (2016).

She also co-curated exhibitions at the 2013 Shenzhen Bi-city Biennale and the 2014 Istanbul Design Biennial.