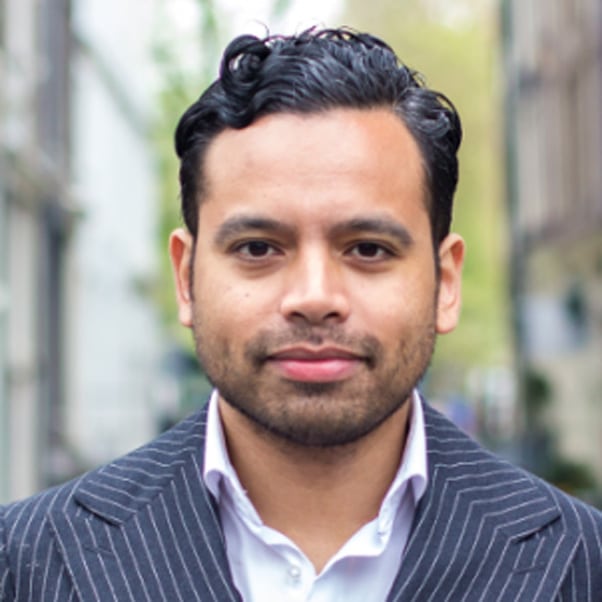 Maurice Seleky is a senior communications strategist, author and moderator, currently serving as the Head of Communications and Marketing as part of the management team at the Amsterdam Museum.

Seleky graduated in Dutch law at the University of Amsterdam and received an undergrad diploma from the Dutch Film- and Television Academy. He also went through the BKB-Academy, a series of renowned masterclasses on political campaigns and media strategy.

Although trained as a lawyer, Seleky chose a career in the creative industries. He worked as a PR- and communication strategist at Coebergh Communications & PR and Vandejong Creative Agency, after which he became a partner at Novel Creative Consultancy. From 2017 until the beginning of 2020, he worked as Head of Marketing and Communications at Pakhuis de Zwijger, the independent platform for innovation and creation in Amsterdam.

The Rebranding of the Amsterdam Museum

In this talk Maurice Seleky, head of Communications & Marketing at the Amsterdam Museum, will give a presentation about the rebranding of the museum. He’ll dive into the new brand story, the new visual identity and the new digital platform of the Amsterdam Museum and how these efforts match the museum’s ambition to become a ‘museum of the future’.