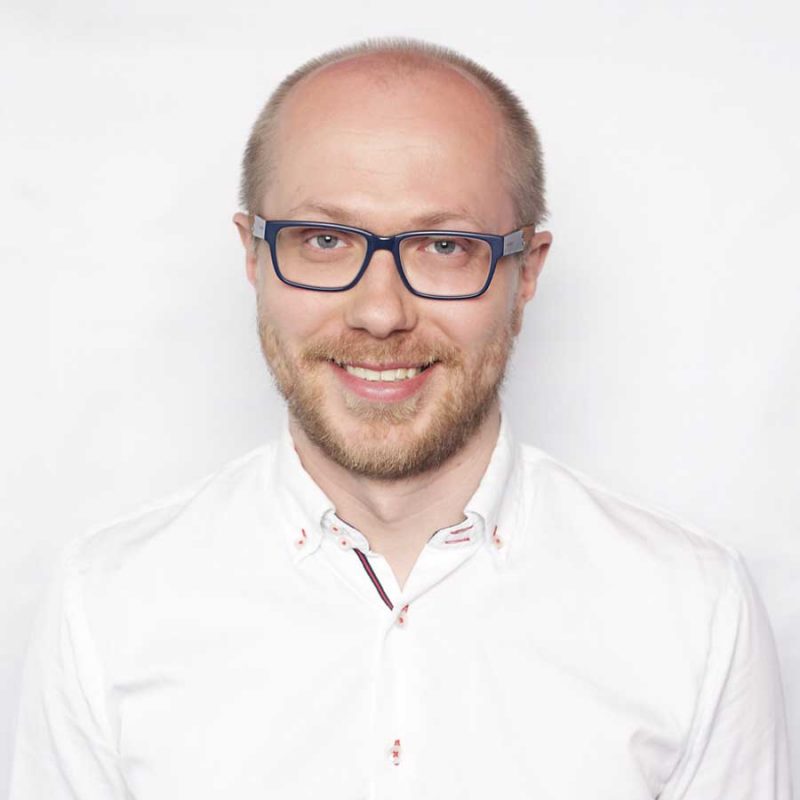 Mihkel Karu has more than 15 years experience in museums, having worked as a project manager and as the curator of the Estonian Museum of Architecture’s photo collection (2005-2008) and as a freelance curator and historian (2008-2013).

His curatorial work between 2005 and 2013 included several exhibitions on Estonian architectural history and the permanent exhibition in the Tallinn TV tower.

The award winning new permanent exhibition by the Estonian Maritime Museum seeks to answer the question of how to make historical data understandable, engaging, and beautiful. With the help of digital the otherwise unmanageable data from across all the sea-faring eras was made accessible, relatable, and playful. More than 30 digital solutions were developed, all different in character – some use big real-time data, some experiences are more hands-on and sensory, and some are based on vast research. However, all share a common goal: to open up thus far unfamiliar aspects of maritime history to the widest range of museum visitors.