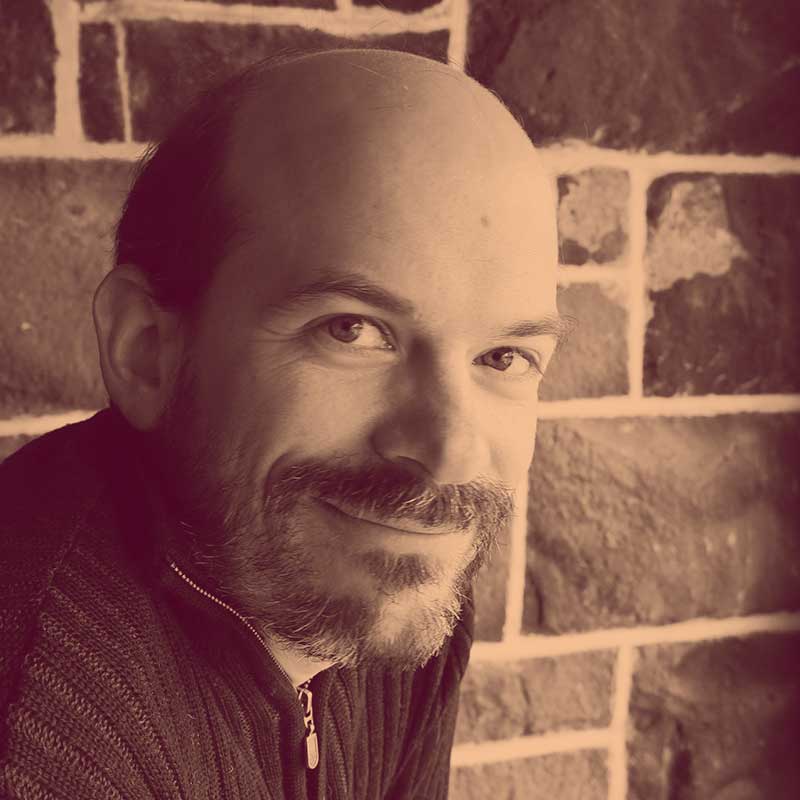 With a mechanical engineering degree from the University of California at Berkeley, Neal worked as an engineer at CERN, the European Laboratory for High Energy Physics, for 18 years. He has been actively involved in science/art outreach since 2007, and when he co-founded CineGlobe, the International Film Festival at CERN, showcasing films of all types inspired by science and technology.

He was director of production for TEDxCERN for five editions, and worked as a local producer for TED Global>Geneva. Chairman of the World VR Forum in 2017, Neal has organised multiple events in virtual reality, and conducted a year of research into virtual reality at the Swiss Polytechnic University in Lausanne (EPFL).

He is a founding member of the Foundation Board for the Geneva International Film Festival (GIFF). With degrees in both engineering and film directing (from the University of Westminster), his passions are equally shared between art and science.