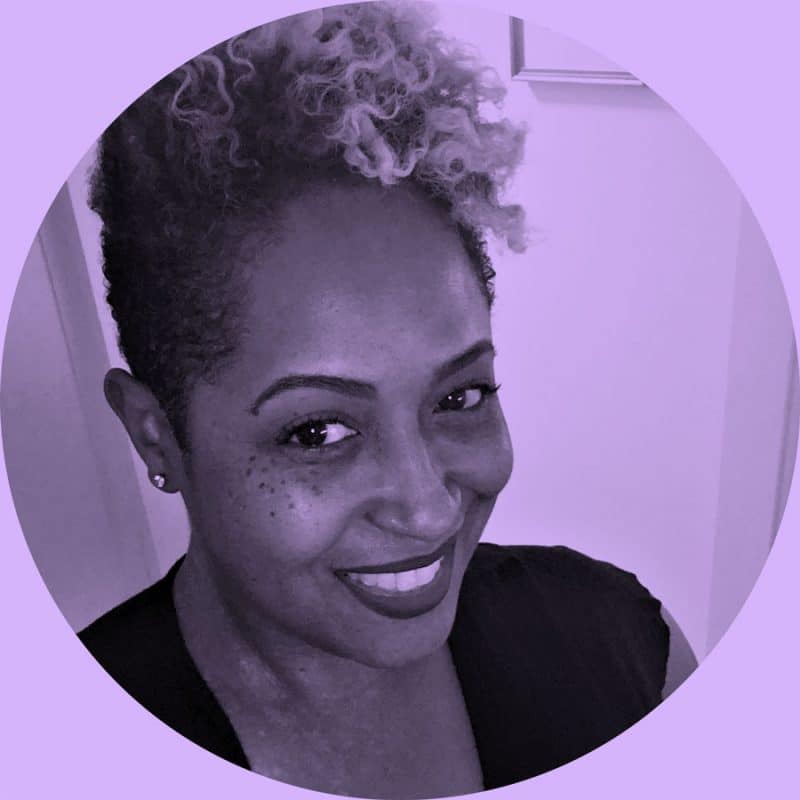 Queen Herawin is a Hip Hop artist, visual artist, curator, professor, and cultural ambassador to the U.S. She is a member of the family-based group, The Juggaknots. As a group, they have produced projects such as The Re-Release, Use Your Confusion, The Love Movement and WKRP in NYC.

Metamorphosis, her solo album released in 2015, gave an expanded view into her creative expression and individual voice. However, projects such as the Lyricist Lounge Vol. 1, set a tone in the early 90’s with the song “Weight” showing her lyrical position as an Indelible MC. She would later follow up with another strong feature alongside brother Breeze Brewin on Prince Paul’s Hip-Hop-like-Opera, A Prince Among Thieves. She also has a solid track record of collaborations with various artists such as Apani B Fly, Mr. Len of Company Flow, Wordsworth, Masta Ace, Cymarshall Law, Tiye Phoenix, Stahhr and others. She has toured both within the U.S. and internationally, sharing her passion for music with fans worldwide.

She is a certified educator, with teaching experience as an educator and art educator for over twenty years. Her knowledge as an educator has brought her to classrooms in the Bronx and Westchester areas of NYC, along with Chicago, IL, and Peru. She is currently a professor at Monroe College in New York. Her most recent creative ventures include a solo EP entitled, The Space Between Things, a newfound passion for documentary film with an interview series called, “The Process Sessions” and collaboration credits on an all-female project orchestrated by Multi-Platinum Grammy Winner Producer, Nottz, called T.F.I.F. (The Future Is Female). She is also part of the Universal Hip Hop Museum, Education Committee.

Archiving History In Your Own Backyard

Hip-Hop is the new kid on the museum block but we’re not wasting any time educating our babies about their legacy. Archiving History In Your Backyard is a curriculum designed by the Hip-Hop Education Center using The Universal Hip Hop Museum’s digital collection and multimedia timeline to bring awareness and encourage history-making.