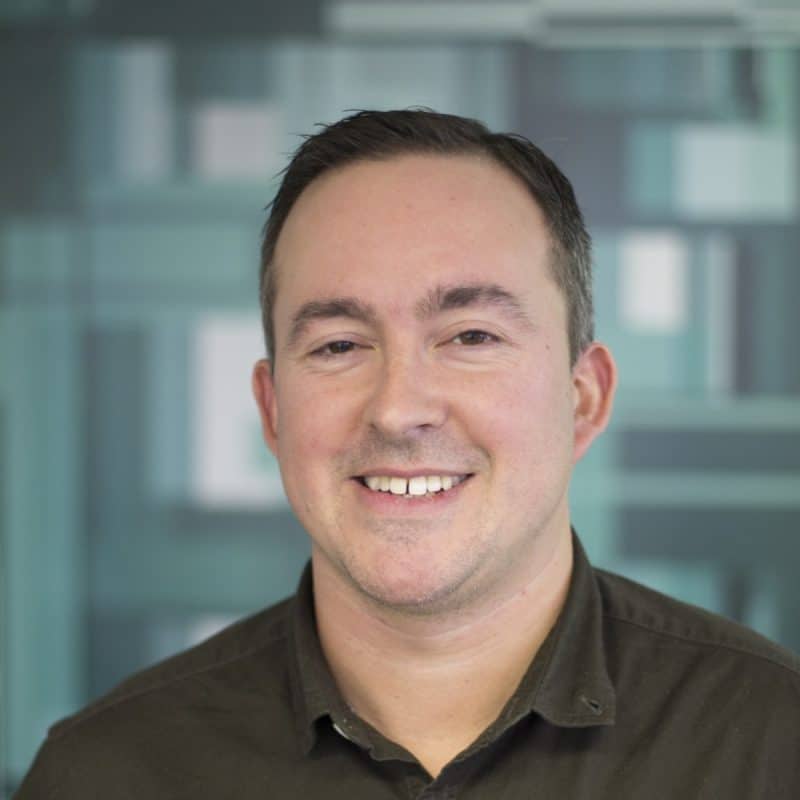 Simon learned to program, thanks to his Mum, at the age of 6 and joined the games industry in 1999.

He ran indie studio Four Door Lemon from 2005 to 2015 producing a large range of games across many genres and platforms including three early AR titles for the Sony PlayStation Vita.

Time Travel Is Our New Reality

Ok, time travel isn’t REALLY our new reality, but, immersive technology tools are at a point where we’re seeing some incredible outcomes that certainly feel a bit like time travel. Learn about how a 19th Century portrait has been brought to life, a Birmingham tram that can go back in time and museum built 100 years in the future. If this is what we can do now- what can the panel imagine is going to happen in the next 20 years.