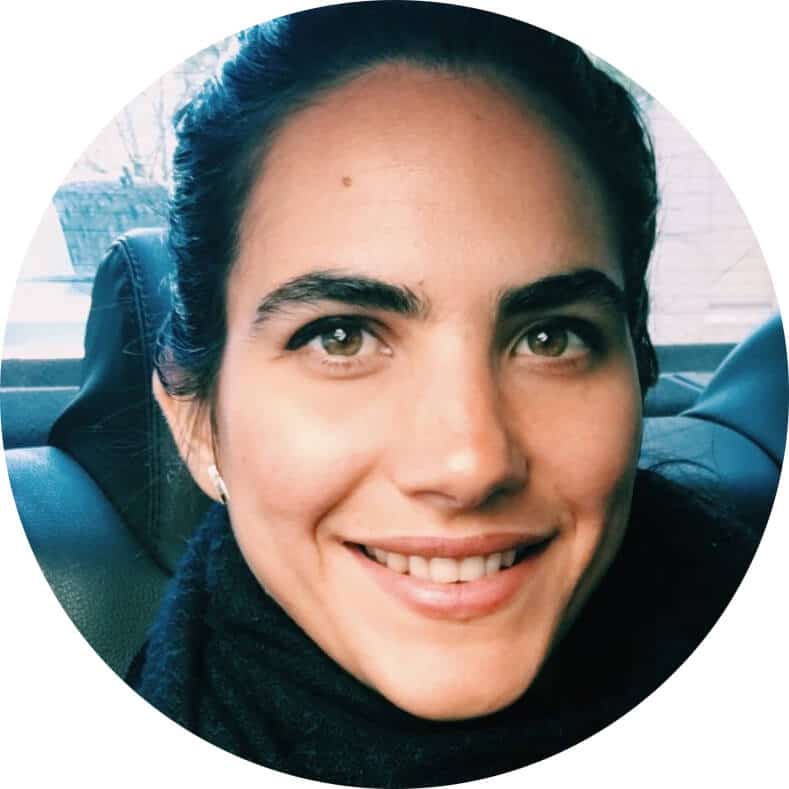 She is an artist, and Curatorial Programs Coordinator at El Museo del Barrio, with a focus on creating special programs for artists and an interest in developing accessibility programs in museums. She manages the artists in residence program at El Museo, developed with the curator Rocio Aranda-Alvarado through the artistic project of Nicolas Dumit Estevez, OH: Office Hours.

She coordinated the projects from the Caribbean regions and was editor of the book, Imago Mundi – “Caribbean: Together Apart”, a collaboration between El Museo del Barrio and the Benetton Foundation. Recently she worked in Mexico City as museographer and production coordinator for the exhibition Yoko Ono: Land of Hope, where she collaborated with the curator Gunnar B. Kvaran, the artist Yoko Ono and the team at the Museum of Memory and Tolerance.

She studied Philosophy and Humanities at the University of Puerto Rico in Rio Piedras, before moving to New York where she continued her studies and received her Bachelor in Fine Arts and Art History at Pratt Institute, also studied and worked at the International University of Art in Venice, Italy. Sofía was part of the Marqueta Retoña, supporting its programs and the urban project Los Muros Hablan (Walls Speak), New York. She is part of the all female group who founded XY Atelier, now in LES, where she participates as a curator and consultant. Participant of the urban art festival Culebra es Ley with her piece, Culebra is …, donated to the Ecological School of Culebra, and since 2012 is co-founder of WalkTalkYoga.