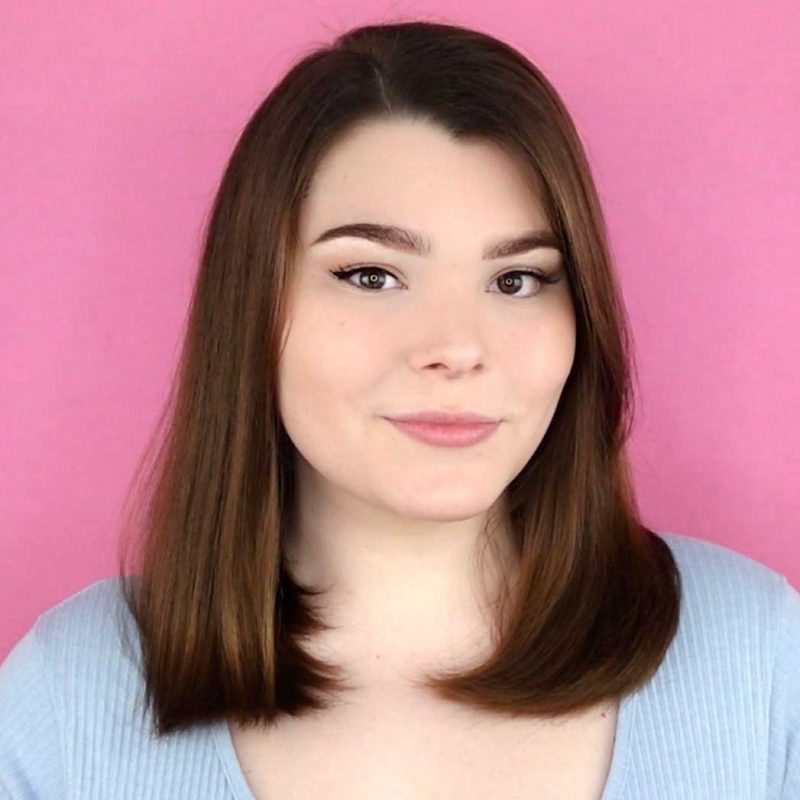 Stephanie is the Front of House and Volunteers Manager for Queer Britain the UK’s first LGBTQ+ Museum.

Stephanie dropped out of Middlesex university after being outed as trans at a sporting event.

Choosing to focus on her transition and work, she had to find an alternative route into the heritage industry via commercial retail beginning at Tate Britain as their youngest Retail Team Manager.

Now with over five years experience at institutions such at Tate, The Science Museum, and Shakespeares Globe she has quickly solidified a career for herself in Heritage VE.

When Stephanie isn’t running the UK’s first Queer Museum she’s a trans activist and YouTuber as well as a trustee for Gendered Intelligence.

So often the focus on representation is in Curation, but what about queer created experiences. Creating visitor attractions for the LGBTQ+ community shouldn’t just be about the representation on the walls. Queer voices should be part of the conversation to design the experience from start to finish. Who want’s an inclusive show in a non-inclusive museum?