The globally renowned Centre Pompidou, which is one of the great landmarks of the museum and gallery sector in Paris, has announced an ambitious expansion into China. The French arts institution will be presenting around 100 works of art in Shanghai from November. What’s particularly noteworthy for museum professionals around the world is that these pieces will occupy a new waterfront museum in the sprawling Chinese city. 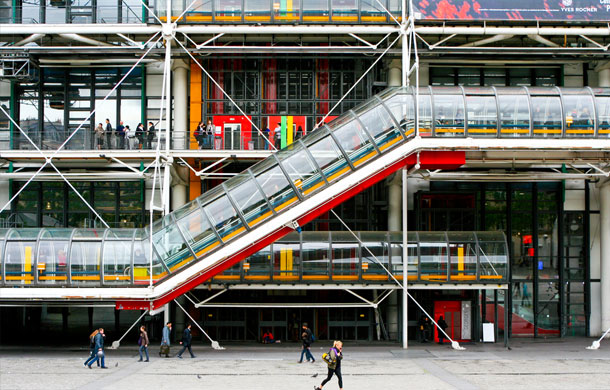 The institution has struck a long-term arrangement with the West Bund Museum to bring Western art to China. The deal will mean that a series of exhibitions will be put together over the next five years. Each of the shows is expected to be curated from the centre’s current art collection which stands at 120,000 pieces. The announcement is seen as a big step for the French museum’s aim of courting more Asian visitors when they visit the French capital. From Shanghai’s point of view, the establishment of a project backed by Centre Pompidou and West Bund Museum means that the city’s authorities are making a big push to establish the metropolis as a culturally rich one.

Slated for a formal opening to the Shanghai public on Friday 8th November, the new gallery has been described by Centre Pompidou as the grandest ever cultural exchange and cooperation project between the two states. The French President, Emmanuel Macron, was not there for the public opening but had previously taken part at an inauguration ceremony at the new centre.

Of course, the gallery is not the first time that Centre Pompidou has developed satellite sites outside of its Paris home, a place it has occupied since it first opened in 1977. In recent times, there has been a push by the team at Centre Pompidou to open branches in Malaga, in southern Spain, as well as in the Belgian capital, Brussels. That said, it is the first such endeavour outside of Europe and one of the biggest such projects between any European museum and a Chinese city.

A New Centre With New Ideas

The Shanghai version of Centre Pompidou will occupy a 25,000 square-metre building owned by the West Bund Group. It will now become a permanent venue that is home to three semi-permanent art exhibitions. In addition, it expected that Centre Pompidou will organise a pair of further temporary exhibitions each year. is One of the first exhibitions is named ‘The Shape of Time’. This show has contributions from a number of well-known Chinese artists – such as Zhang Huan and Cai Guo-Qiang, for example – as well as pieces by famous western artists, like Piet Mondrian, Marcel Duchamp and Marc Chagall, among others.

According to Centre Pompidou’s director, Bernard Blistène, there have been many strong links between China and France artistically speaking, over the years. He said that the exhibitions the new centre will stage are about constructing a dialogue between East and West. “There is a generation of artists with whom we would like to work, so we will share exhibitions between Shanghai and Paris,” he said. He continued to say that Centre Pompidou in the French capital will go on to exhibit Chinese and French-Chinese artists to match the exhibitions in Shanghai. In fact, the gallery has already shown off artworks by prominent Chinese creative minds, such as Cao Fei and Huang Yong Ping, over the course of the last few years, and said it was to expand on this programme.

Centre Pompidou, which is widely seen as a bastion of liberal values in art around the world, did feel the need to defend itself against criticism in light of the announcement. It admitted that Chinese law would have to be complied with and that, “exhibition content [will be]… approved by the authority in charge of cultural affairs.” However, the president of the gallery, Serges Lasvignes, also said that freedom of expression is still possible.

Located close to the Huangpu River in Shanghai, the gallery will share a river frontage with some other high-profile institutions in the district currently operating under the state rules. These include the Shanghai Center of Photography, Tank Shanghai and the Long Museum. 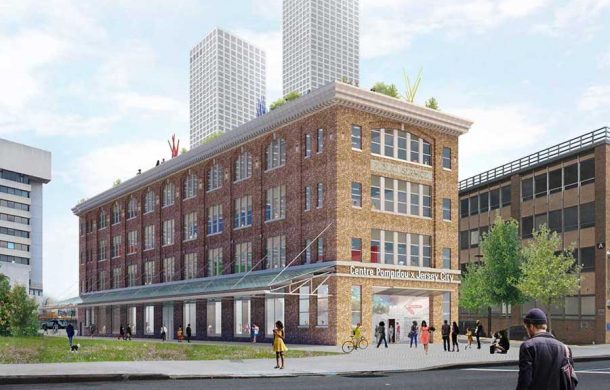 Centre Pompidou – known as the Pompidou Center in the United States – has long been one of Paris’ most iconic cultural buildings, not merely... 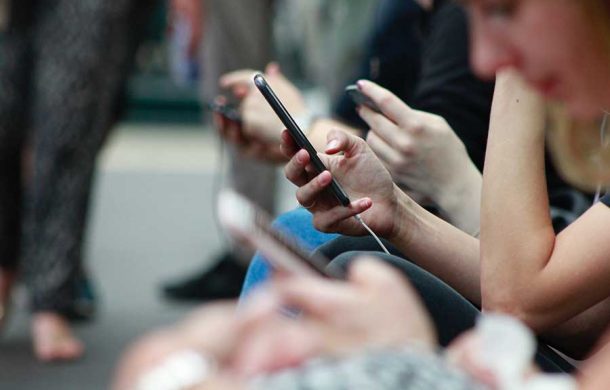 Conversational AI offers an opportunity for museums and galleries to serve their visitors in a new way. The Center Pompidou is a great example of... 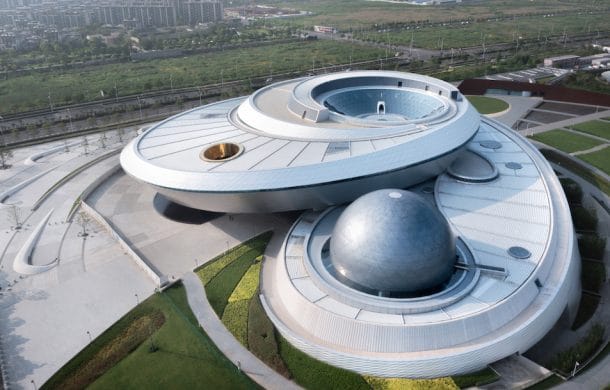