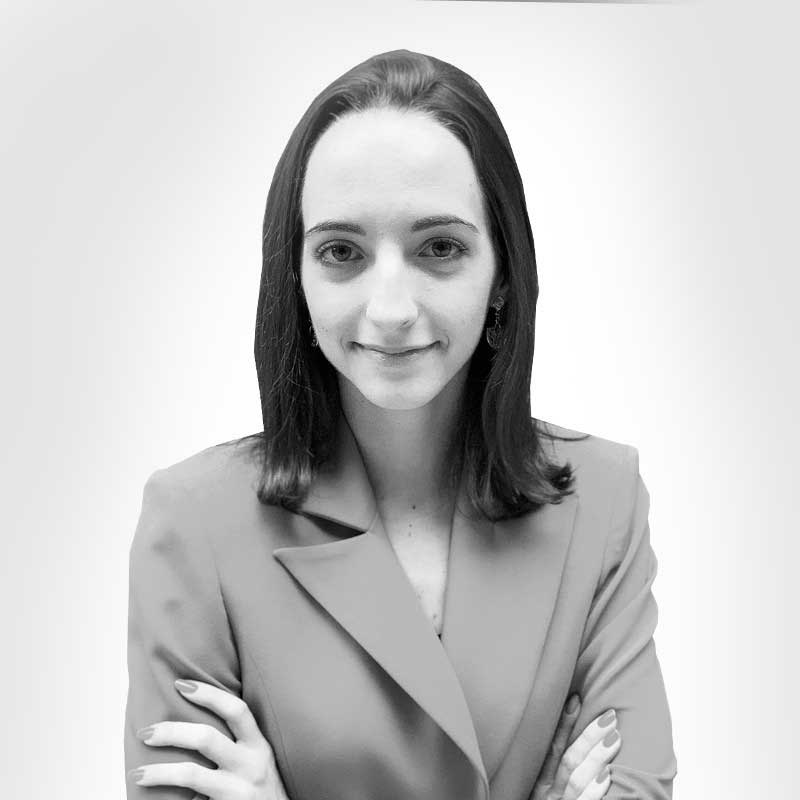 Maria Bernat is Digital Strategist Manager at Casa Batlló with experience in Social Media, Digital Marketing and New Trends in Digital Art. She is a designer by trade who has established her career as a digital strategist. After graduating in design, at only 20 years old, she began working at Ricardo Bofill’s Architecture Studio. Three years later, she completed her Graduate degree in Design Management at Pratt Institute’s School of Information in New York. Speaking fluent English, Spanish, Italian, and Catalan, prevalent in design discipline and architecture history, today Maria oversees Casa Batlló’s social media strategy and manages the museum’s new segway into digital art.

From World Heritage to NFT

“Living Architecture: Casa Batlló” is the first NFT of a World Heritage site in the history of UNESCO. The digital work of art created by Refik Anadol is inspired in the façade of Casa Batlló in Barcelona and is a milestone in the mutual collaboration between the museum and the artist. A version of the NFT was projected in the façade of Casa Batlló on May 7th aiming to sharing with citizens this digital art. The dynamic NFT was auctioned in Christies in New York on May 10th and it is an outstanding example of a transdisciplinary heritage conservation approach.