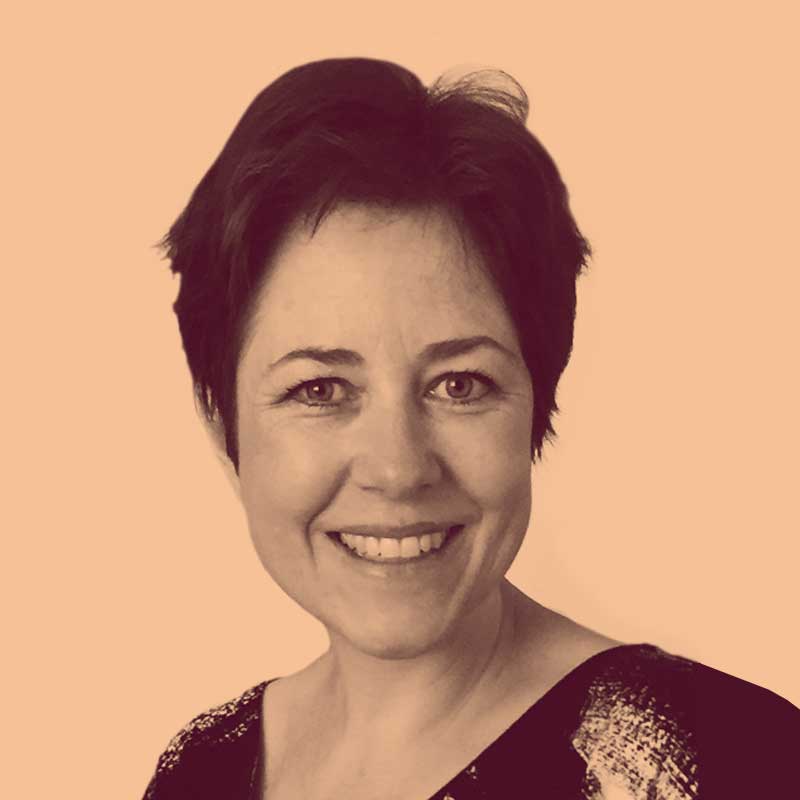 A digital and immersive consultant, Zillah Watson was Commissioning Editor for Virtual Reality at the BBC and head of the BBC’s VR Hub.

She was executive producer of a number of critically acclaimed VR experiences for the BBC including The Turning Forest, Berlin Blitz, Make Noise, Nothing to be Written and Doctor Who: The Runaway.

Premiered at film festivals around the world, including Tribeca, Venice and SXSW, the BBC’s VR received numerous awards including a Rose’D’Or, two Digital Broadcast Awards and an Emmy nomination.

BBC Zillah led audience research including a groundbreaking VR trail across 175 libraries in the UK in partnership with Libraries Connected.

Zillah is a member of the Royal Shakespeare Company’s AHRC Audiences of the Future project Dream.