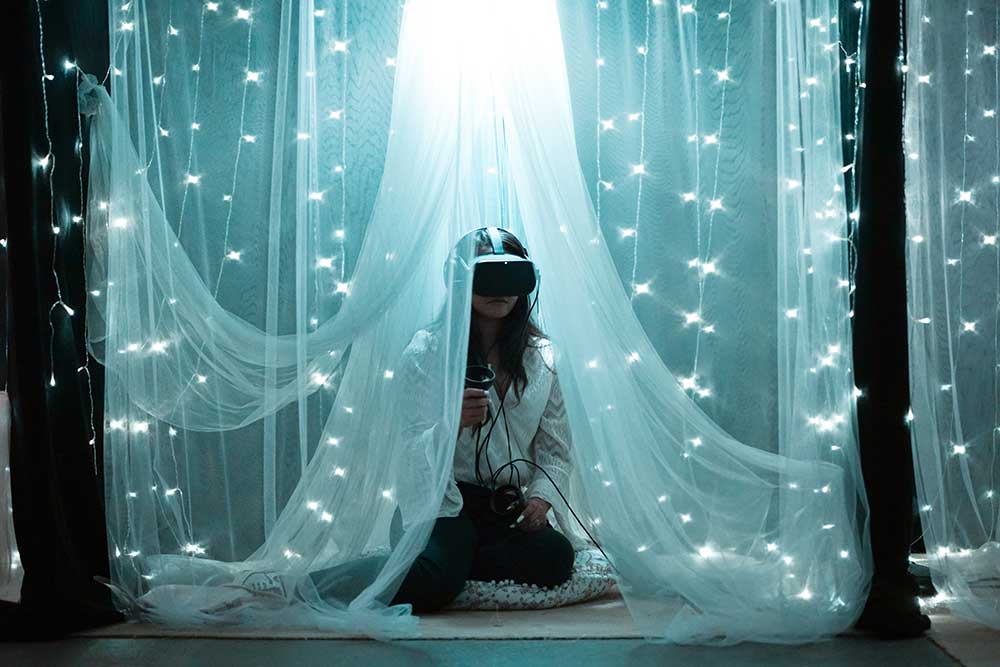 Back in 2016 at the E3 gaming conference, Virtual Reality games were suddenly the hot topic, with a raft of projects in the pipeline. And top of the list of highly anticipated VR games was the now infamous Final Fantasy XV: The VR Experience. The game sounded thrilling on paper – you and a cast of characters were tasked with taking down a Behemoth (one of the game’s many deadly beasts).

Sadly, the game didn’t live up to expectations and the results were deemed to be dull and stagnant by the gaming media. Reviewing the conference at the time, TechCrunch described the experience as “a game that should and could be interesting, but does almost nothing right.”

The review went on to say,

“Your actions are prescribed; your position is static; your interactions make no physical sense. Even a 2D [Final Fantasy game] on a PC with a mouse and keyboard would be more engaging.”

The lesson here is this: when XR is done right, the enhanced and immersive experience is fantastic. When it’s done wrong, it’s unbearable. And it lends weight to the argument that XR should never be implemented for XR’s sake. It must instead be developed to complement and elevate the art in question.

Scoping, costing and budgeting are key

One of the truly beautiful things about XR is that, as a new and expansive playground, it can mean anything and everything. It can refer to a colossal on-site virtual installation with a hefty budget behind it, or it can consist of a simple smartphone app that enables museum fans to look at famous artworks remotely.

In particular, VR is considered a high-risk, high reward endeavour. Large scale virtual reality exhibitions often require investment in VR headsets, projection hardware, rendering and graphics, tracking hardware, sensors, facilities and space, personnel and the installation itself, as well as maintenance. The price tag for all of this can be eye-watering for institutions and so the vision for the final exhibition must be clear, now more than ever before as we emerge from lockdowns.

Of course, there are some fantastic examples of VR done with great impact and to a high production standard. Take The British Museum, for example, whose ‘VR Family Weekend’ included state of the art VR tech, as well as one employee for every headset, and an additional employee to charge the batteries. The investment for this immersive extravaganza was high but the reward in terms of visitor numbers, critical acclaim and publicity can outweigh these costs if the scope and budgeting are planned out correctly. Successful VR exhibitions are talked about for years after their initial run. Cincinnati’s Museum of Natural History & Science’s ‘Jurassic Flight’ remains one of the most widely discussed virtual exhibitions to date.

There are plenty of practical considerations to when it comes to XR museum investment, outside of just costs. Namely licensing and, of course, testing.

‘Try before you buy’ can be applied directly to VR, when one faulty piece of tech can undo months of work. The purpose of VR is to immerse the user in a completely fresh experience, so any bump in the road can shatter the illusion and take away the technology’s power.

Back at 2017’s MuseumNext Australia panel, Nils Pokel of the Auckland War Memorial Museum recalled the various delays and mishaps suffered by the museum when trying to incorporate VR into one of their exhibitions. 15 brand new VR headsets broke after just two weeks, rendering the entire exhibition completely unusable. Rigorous testing and a clear maintenance plan is required to help museums avoid these kinds of crippling errors and malfunctions.

Think outside the box

Donald Hicks, co-founder and CEO of Saganworks, talked about the importance of creating digital experiences that meet the necessary consumer demands in his recent interview with MuseumNext. His observation was that “Some people are about trying to deepen their relationships, some are trying to engage with digital technologies, others just want to experiment with cool stuff.”

Hicks makes a valuable point, because XR isn’t and shouldn’t be about one thing only. The immersive nature of virtual technology has allowed it to be utilised for a variety of educational, medicinal and alternative purposes. 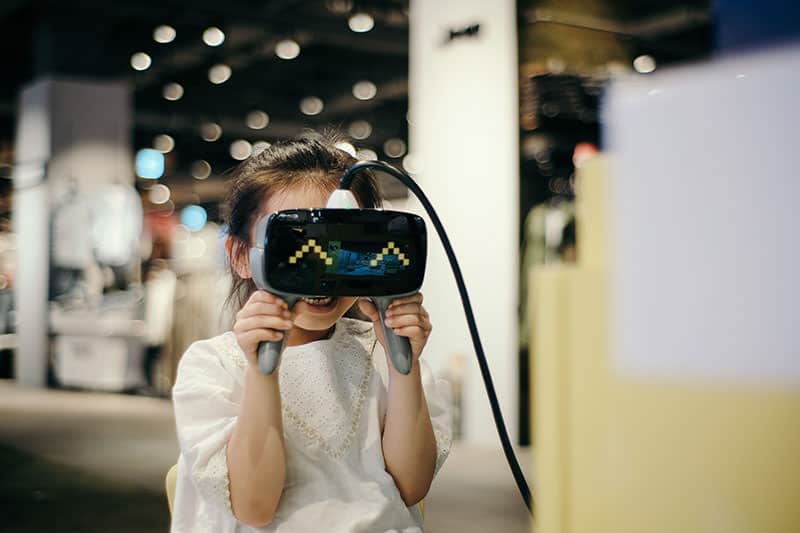 In 2019, virtual reality was tested as a way to teach school children about the dangers of bullying. It’s also been used to distract burn patients from their pain, improve the symptoms of post-traumatic stress disorder sufferers, and help surgeons get familiar with different kinds of operations.

The lack of boundaries and seemingly limitless potential of XR is what makes it so exciting. It can be used to educate, engage and excite. It can bring artwork to museum fans in remote locations, or transport crowds to historical settings as a way of bringing the past to life. It’s about assessing what visitors are looking for, meeting demands and thinking creatively.

How a museum shares XR is just as important as what the XR content itself contains. In 2019 the BBC carried out a comprehensive study of peoples’ attitudes to XR, asking what content audiences would like, but also in what form and on what devices.

For location-based XR, however, the results were overwhelming. 96% said they found the experience enjoyable; 92% wanted to try more VR and were keen to share it with others; and 70% felt inspired to learn more about the content they’d seen. 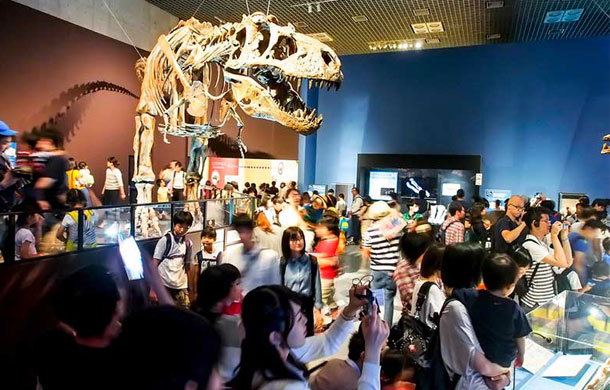 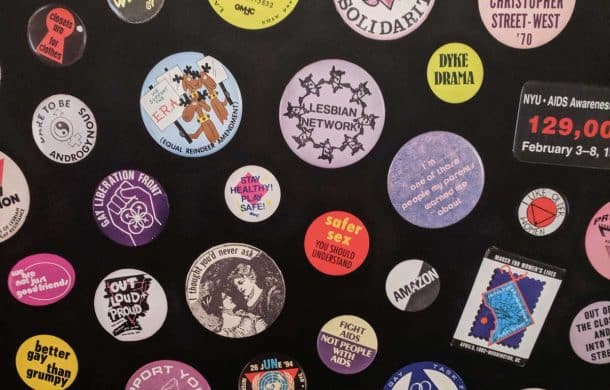 6 Things to consider when planning Pride events at your museum

Happy Pride from Belfast! The rainbow flag is flying all over City Centre and a week of queer-themed events has begun in the lead-up to...