National Archives Exhibit Blurs Images Critical of the US President

The National Archives and Records Administration, which is charged with the preservation and documentation of government and historical records in the United States, admitted in January that it had changed a photograph in its archives. In a move that has surprised many Americans who view the National Archives as a guardian of truth, the administration said that it had altered an image of the so-called Women’s March which took place in Washington DC in 2017. The alteration of the photograph has plunged the administration into a political row because it plays into the ‘fake news’ narrative that has dominated much of the mainstream media in the US in recent years. This is not least due to the fact that the march was staged just one day after the inauguration of President Trump. 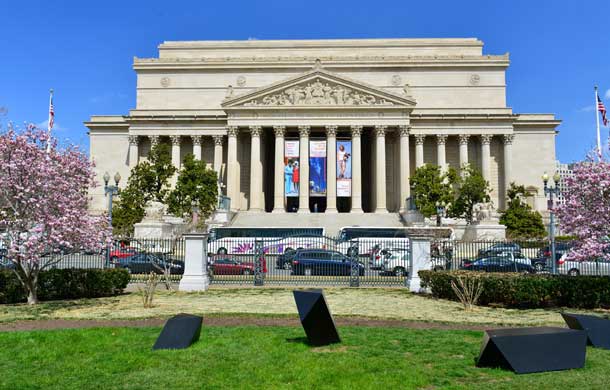 Blurring the Lines With Imagery?

According to a spokesperson for the National Archives, Miriam Kleiman, the decision to adapt the photographic record of the march was designed to be a non-partisan move rather than an overtly political one. “[Because we are a]… non-political federal agency, we blurred references to the President’s name on some posters,” Kleiman said in a statement she gave to the press. “This was so as not to engage in the current political controversy,” she added. Of course, the move has been seen by some in the US as causing the very controversy it sought to avoid, by politicising the image due to it effectively having been censored.

Although the picture is more or less the same as the original, the adapted one has some signs that are being paraded by protestors on the march with blurring to obscure their messages. Those which have been subject to this treatment were critical of the president. For example, one placard that read, “God Hates Trump” had the president’s name obliterated. Another handmade sign that featured the words, “Trump and GOP — Hands Off Women” also had the president’s name obscured but not the name of his party.

In addition to the removal of references to the president by name, the decision to alter the photographic record of the march also focussed on anatomical terms. Several of the placards that can be read in the original image make specific referencing female genitalia. The National Archives also decided to remove these from the digitally doctored version of the picture.

The National Archives defended its decision to blur some of the words on the placards held by protestors. It said that the resolution to obscure certain words was only made because a public exhibit featuring the photo of the protest was being developed. Indeed, the administration was keen to point out that its archivist, David Ferriero, had supported the move and that Ferriero had been appointed to his post under the regime of the former President, Barack Obama, in 2009.

Kleiman said that the National Archives mission is not only to safeguard the nation’s most important federal records but to provide adequate public access to them, as well. “Our exhibits [like the photograph of the march]… are one way in which we connect the American people to those records”, she stated. Defending the decision to alter the federal record concerned, she said that modifying it was an attempt on the administration’s part to keep the focus on the records themselves. She said that some younger people who might view the exhibit in its unaltered state might deem the words used as “inappropriate”.

The decision to adapt the photograph has not been well-received in all quarters. Wendy Kline, a history professor at Purdue University, said that doctoring the image sent the message that it is okay to silence women’s voices and actions. Douglas Brinkley, another historian in the US, said that the National Archives decision to digitally alter any historic photograph could not be justified. “If they don’t want to use an image, then don’t use it,” he said. “However, to confuse the public [about the women’s march]… is reprehensible.” 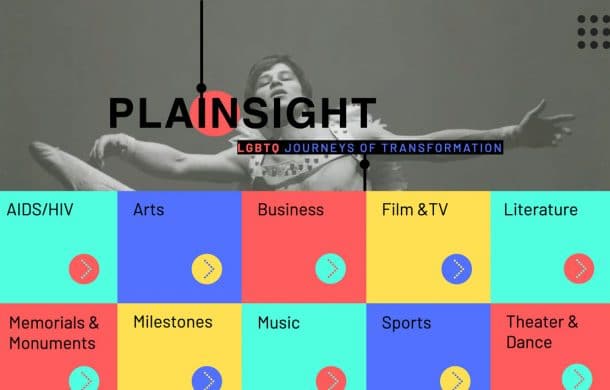 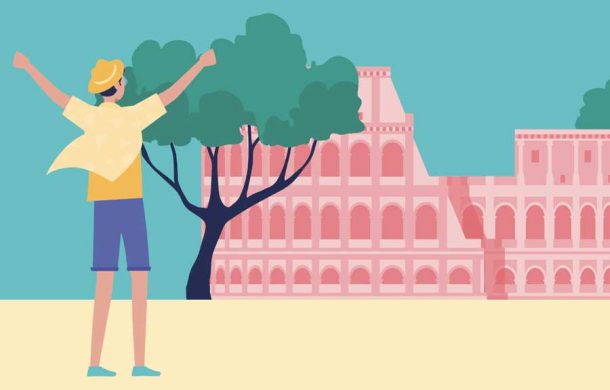 The French President, Emmanuel Macron, was told in October that artefacts of African heritage held in the country should be returned to their homelands. During...