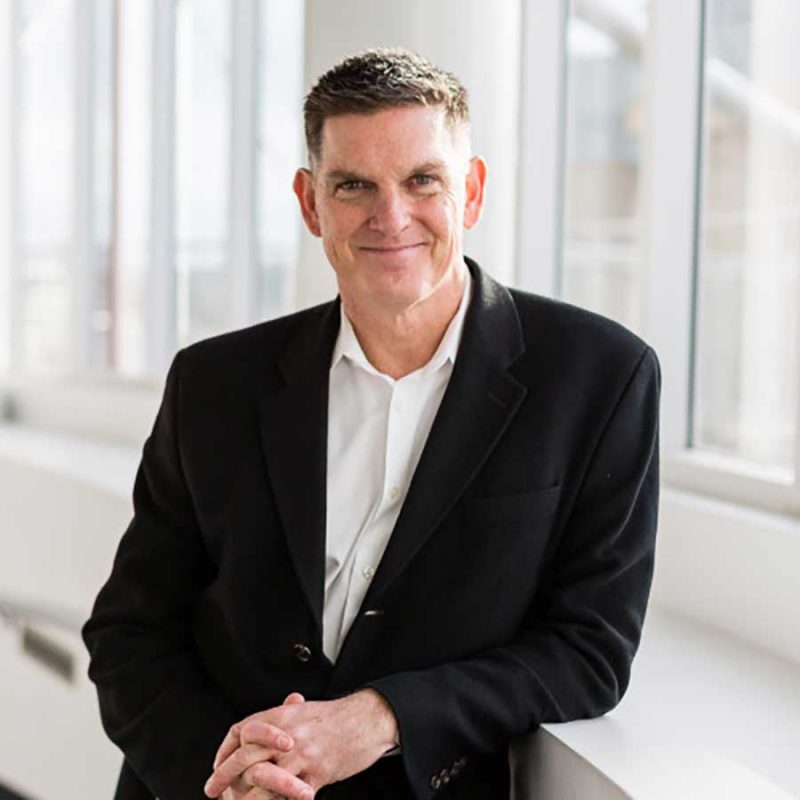 Dr. Scott D. Sampson is the Executive Director of the California Academy of Sciences, where he leads the institution’s world-class museum as well as its programs of scientific research, sustainability, and education. A renowned paleontologist, passionate science communicator, and seasoned museum leader, Sampson joined the Academy in September 2019.

To some, namely preschoolers and their parents, Sampson may be best known as “Dr. Scott the Paleontologist,” the on-air host for the Emmy-nominated PBS KIDS television series Dinosaur Train. Among his peers in the scientific community, Sampson is highly regarded for his expertise on Late Cretaceous dinosaurs, from theropods in Madagascar to horned dinosaurs in North America.

And in the museum community, Sampson is celebrated as a skilled organisational leader, a passionate advocate for connecting people to nature, and a champion for the critical role that collections-based scientific institutions like the Academy play in global efforts to understand and regenerate life on Earth.

Catalyzing a movement to regenerate nature

We are bombarded by messaging of impending apocalypse from climate change and biodiversity loss, leaving many of us numb, fearful, or hopeless. Museums, aquariums, and zoos are uniquely positioned to shift this eco-crisis narrative, reveal a hopeful future, and catalyse a movement to regenerate nature.

In this presentation, Dr Scott D. Sampson shares his vision for an influential subset of cultural institutions joining forces to spread an inspiring new story that builds on the youth-driven movement interweaving climate, biodiversity, and social justice. Will you join them?