The Universal Hip Hop Museum, located in New York City, has been awarded a multi-million dollar funding injection which will help it to preserve the history hip hop music and culture in the city which made it famous. The Bronx-based institution has a mission “to inspire, to empower and to promote better understanding” of hip hop culture. Following an announcement in December 2019, the museum’s board will now be better placed to deliver on that mission, thanks to a contribution from the state authorities to its work. The State of New York said that it would award $3.7 million of funding to the museum which many view as a worthy reward for its privately funded work.

According to reports in the US press, the Universal Hip Hop Museum is already valued as a multi-million dollar institution, largely down to the philanthropic donations made by people associated with the hip hop world of dance, music and art. The fact that public money has now been forthcoming, too, is likely to make a big difference to the way in which the museum is able to operate in the future. The Governor of New York State, Andrew Cuomo, officially signed off on the funding in mid-December. 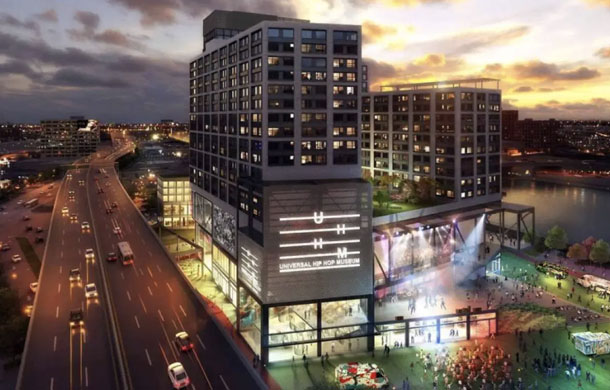 According to Cuomo, the grant is just one part of a larger funding programme that is dedicated to a variety of economic stimulation projects across the state. The community development funding has focussed on a number of projects within the limits of New York City itself, including this major one in the famous borough of the Bronx, often regarded as one of the homelands of hip hop culture. It is now hoped that the museum will be able to open at new premises as early as 2023.

A Global Leader in Hip Hop

The Universal Hip Hop Museum has often been described as the first ever institution of its kind, one that is entirely dedicated to rap music and other aspects of hip hop culture. Although other institutions in the United States – and elsewhere around the world, for that matter – have sections dedicated to hip hop and some have even put on specific exhibitions devoted to it, the Universal Hip Hop Museum has remained one of the few visitor attractions anywhere solely focussed on this art form. That said, the museum has been operating merely as a pop-up exhibit over the course of the last few years. For some time, supporters of the museum have been calling for a move from the Bronx Terminal Market, where it is currently located, to a new home.

In fact, such a move has long been planned by the museum. It has been set to relocate to the soon-to-be developed Bronx Point area, a part of the borough which has already seen significant investment in recent years as property prices in the city have boomed. The museum’s authorities hope to soon occupy what is a disused car park situated close to the Major Deegan Expressway once redevelopment work commences in the summer of 2020. What has been needed to take this innovative museum to the next level in its development has been cash and, as such, the governor’s announcement late last year could not have come at a more opportune time.

Museum professionals with an interest in how institutions are able to gain access to public funding programmes will no doubt wish to note that Rocky Bucano, the current state Governor, was originally born and raised in the Bronx, the principal community that the hip hop museum serves. What’s more, he currentlyholds the role of an executive director for the institution concerned after having started out working as a hip hop DJ in the 1970s and 80s.

His long-term support for the Universal Hip Hop Museum is something he has never tried to shy away from since he became a leading public figure. “We knew it was important [to support the museum]… because the Bronx is where hip hop began,” the Governor told reporters. “It would be crazy to think of how the hip hop scene, which influences everything from pop culture to advertising and politics, does not have somewhere to call its home,” Bucano added.

Reaction to the Announcement

Cultural ambassadors who act on the Universal Hip Hop Museum’s behalf have generally welcomed the addition of public funds. According to the likes of Rakim, LL Cool J and Grandmaster Flash – some of the biggest names in hip hop music for the last few decades – the cash award will help the museum to move to a dedicated 50,000-square-foot facility in Bronx Point by 2023 at the latest. Chuck D, a performer with Public Enemy, serves as the chairman of the museum’s celebrity board. He said that the museum will be heavily involved in shaping the future definition of hip hop, helping to protect what is important about it and ensuring it is truly viable for future generations. 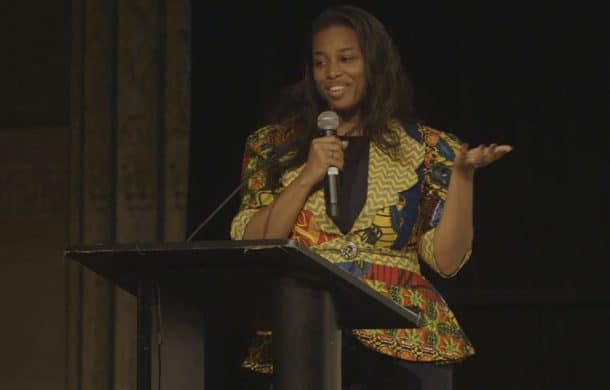 5 Elements of Storytelling at the Hip Hop Museum DC 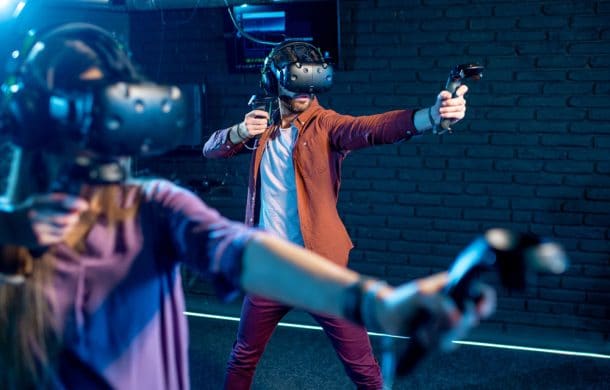 Does XR have a place in a cash-strapped arts and culture sector?

With purse strings tighter than ever, is XR investment worth it in 2021? Museums have been hit hard by the COVID-19 crisis. With forced closures... 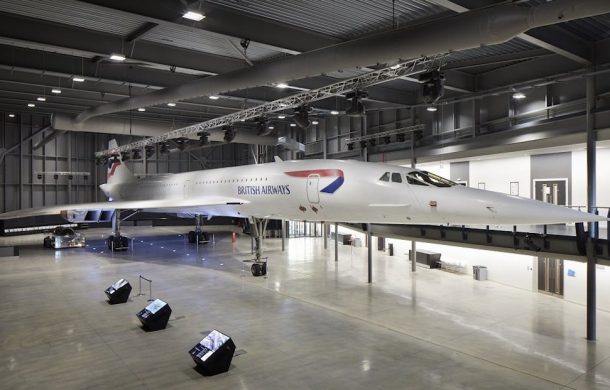 It’s ten years since plans for a museum were launched at Filton Airfield in Bristol and five years since Aerospace Bristol opened its doors to...