How Arts Organisations Can Use TikTok 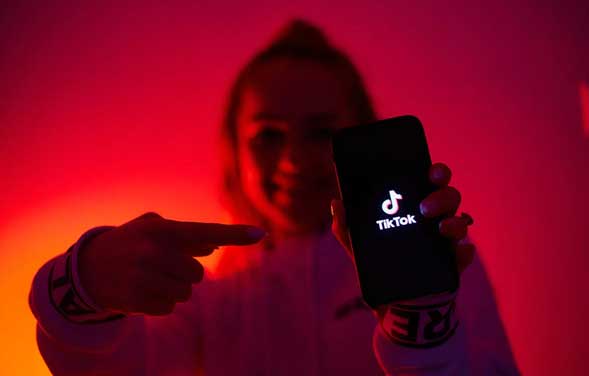 There can be little doubt that all arts organisations and museums can harness the power of social media to their advantage but TikTok, in particular, is causing something of a stir in the sector at the moment. The Chinese social media platform is well-known for attracting a younger demographic, for having a light-hearted – even irreverent – style and for being at the forefront of online popular culture. After all, this is why the Uffizi Gallery – one of Florence’s most popular art galleries – opted for the platform to promote itself.

As reported by MuseumNext earlier this year, the gallery decided to put out some rather attention-seeking – if unconventional – video posts featuring some of their art treasures on TikTok recently. The museum’s management team suggest that they have gone from being one of the lesser-known art institutions online to having a leading presence thanks to their policy of favouring TikTok over other social media platforms.

So what can arts organisations learn from the experience of the Uffizi Gallery and similar institutions around the world? What does TikTok offer that, perhaps, other social media platforms cannot match? Are there potential pitfalls for arts organisations that adopt a strategy of promoting themselves on the platform?

The Meteoric Rise of TikTok

Just four years after it launched, TikTok has reached a global audience of over 800 million. If you compare that to Instagram, then the corresponding amount of time taken to achieve the same reach was six years.

The TikTok app has been downloaded onto two billion devices, with over 315 million of these downloads occurring in the first quarter of 2020 alone. That makes it a significant social media platform for any organisation, and although it certainly attracts a youthful demographic this is not the whole story. In fact, the majority of TikTok’s many subscribers fall into the 20 to 49 age group.

Arts organisations have a strategic decision to make – whether they engage with TikTok as a part of their wider digital marketing strategy or like the Uffizi Gallery to make it their main focus. Although a hybrid approach is likely to suit many, the astonishing rise of TikTok means that it has to be in the marketing mix to some extent.

One thing that TikTok does better than just about any other comparable social media site is offering the potential for virality with exponential video shares. Of course, YouTube and Instagram provide the ability to upload and share videos but the ease of sharing especially short video content on TikTok means it is more likely to go viral. In short, TikTok is the number one site for creating virality from video content and the quirkier the content is, the better.

That was certainly the view of the aforementioned Uffizi Gallery which began by posting videos featuring pop songs and some of its paintings in fairly basic, if imaginative, animations. However, arts marketing professionals should not get the false impressions that the Florentine art gallery is an outlier in this regard. Nor is TikiTok only full of people lip syncing or performing stunts. Just one example is the American Ballet Theater. Like the Uffizi, it developed its TikTok marketing aims in a world dominated by social restrictions and ongoing contagion controls.

@americanballettheatreWhat song should we do next?? ?? ##ABT ##AmericanBalletTheatre ##Dance ##Ballet ##Kina @devon.teusch♬ sonido original – Ariel Castillo

The ballet company realised that it would not be gracing any of the globe’s stages for a while but it wanted to reach its audience anyway. According to Sarah Roy, the theatrical company’s Director of Marketing, TikTok was the obvious choice to tell stories about the company’s dancers, other performers and support staff during the pandemic. “We used it to engage communities in novel and exciting ways,” she said. Of course, the American Ballet Theater could have chosen other platforms but TikTok presented them with a growing potential audience that allowed them not just to reach out to the people who knew about them already but a wider and more diverse group.

The same approach can be said of the Carnegie Museum of Natural History. This institution may not have a focus on the arts but it certainly had an artful approach to building its TikTok following. This largely came down to one curator, Tim Pearce, who presented videos about his specialism, molluscs. His corny jokes about snails has led to an audience building up, many of whom had never even have heard of the museum before seeing his videos.

For arts organisations that want to get in on the action and develop content for the TikTok generation, there are pathways to follow, such as those already taken by the American Ballet Theater and the Uffizi Gallery. That said, even when attempting to attract the potential visitors of the future by developing a TikTok strategy to appeal to them, it is important never to be too derivative. That’s because TikTok is a famously fickle medium and novelty is the undisputed key to garnering and then retaining attention.

In other words, animating Baroque paintings and a faux hip-hop video might have worked for the Uffizi but it is unlikely that similar content is going to have the same impact if it is merely tweaked or, worse still, plagiarised by another gallery. The typical TikTok subscriber will want to see funny, entertaining, short and – above all – fresh video content. So long as marketing professionals are thinking about a new approach that is designed to tell the specific stories of what it is their institution is about, then they are already half-way to achieving the impact they want.

In the end, TikTok relies on all the same methods for building audience participation that other social media sites do. TikTok includes hashtags in just the same way that Twitter or Instagram do, for instance. There is also the same community of influencers on the site monetising their personalities to focus attention on particular products, issues and, indeed, arts organisations, too. If using the services of a TikTok influencer doesn’t seem right for your arts organisation, then there is always the ability to advertise on TikTok to boost engagement.

Of course, either route – influencing or advertising – means setting aside a social media marketing budget. However, there is no need to commit to long-term spending. Once the institution’s following has grown sufficiently, then simply introducing enough shareable and engaging content posts should be enough to keep the attention of the network you are trying to attract. The big difference with, say Snapchat, is that the numbers are just so much greater with TikTok. And in the world of digital marketing – whether you are promoting an arts organisation or not – the bigger the potential audience, the greater the rewards can be.

In TikTok’s case, the large numbers of people using the platform speak for themselves. There is another key aspect of this platform’s popularity that should not be overlooked either. The fact is that for all the talk of an east-west divide between social media platforms, TikTok is now a truly global brand. Therefore, any arts organisation which wants to make a genuinely worldwide name for itself has to turn to the one platform which can deliver that global reach.

Yes, it is possible that TikTok will be banned from the United States at some point in the future but it is more likely that a compromise deal will be reached that means it continues to gain more and more traction with users in all demographic groups across the globe. That is why the American Ballet Theater has assembled a team to make the most of the platform and to create content that meets the TikTok ethos, after all. According to their marketing team, that’s why they have decided to go with the TikTok flow and act quickly to gain an advantage over other arts organisations who are not similarly as ambitious with their social media presence. 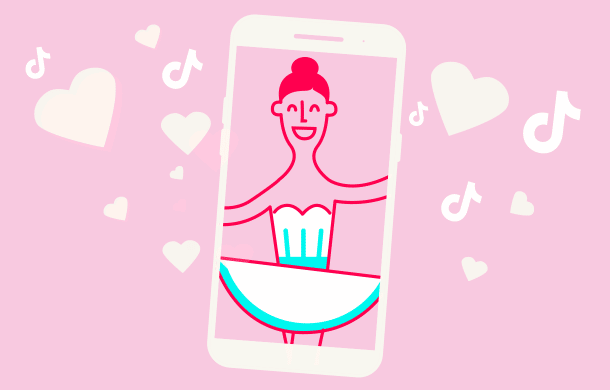 How Arts Organisations Are Leveraging TikTok

Many of the world’s big cultural institutions and arts groups have had to learn how to adapt to the much-altered world since the global health... 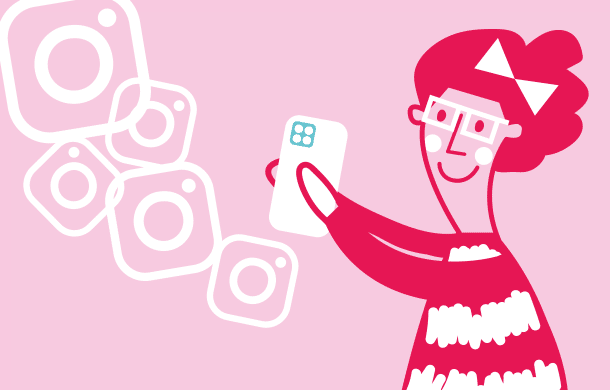